Find some of Karen's current writing on Medium

Karen has been shopping a little spy short story for a while and is delighted that "The Blue Pony" found a home with a powerful literary magazine in her homestate of New Mexico. Karen is grateful to the editors of Chapter House Journal, a literary journal published by the Institute of American Indian Arts.

It was a year from acceptance to publishing, a beautiful wait. Now Karen is delighted to announce that her story "The Violin, The Lion, and the Truth" has been published in Evening Street Review #32. It can be read on Kindle and Google Play.

Karen had a wonderfully unique experience with Grub Street Literary Magazine. Not only did she work with world class editors to publish her story Always, she also had the chance to include an audio reading of her story. Yep, that's Karen's voice!

Check out both the text and the audio here:

In the midst of these strange pandemic days, supporting the arts and artists is as important as ever.

Finding creativity with so much going on can be a challenge. Karen has certainly been struggling with creativity and writing new work, but in the spirit of normalization, she has kept up with submitting her stories.

It is our great pleasure to share her story "Possibilities. And Turtles," which recently found a home in Bindweed Magazine.

Karen's short story collection, "A Delicate Pain" was selected as a semifinalist in the Sundress Publications 2020 Prose Open Reading Period.

Karen is incredibly grateful to the editors at Sundress Publications and looks forward to finding a home for this exciting new collection.

Karen's Story "Straw Men" was published in Digitial Issue #6 of Headway Quarterly. This story had been shopped around for almost a decade and finally found its perfect home. Karen is excited to share this story with you.

In response to a contest prompt for Political Satire (and Karen's not much into politics), Karen had a lot of fun writing "From Aardvark to Zymurgy," which has now been published in the Fall/Winter 2019 issue of Glint Literary Journal.

Getting a little creepy, Karen takes a turn for the weird in The Housewarming Gift, which can be found in the print of edition of The Offbeat literary journal.

Memories of growing up in New Mexico are a big part of Karen's work, and she's excited to share that her essay titled "In The Flow," which is about the early days of the Albuquerque International Balloon Fiesta, has been published in a new literary journal called The Story Pub.

Karen's jaunty story of the sea titled "The Good Buoy" has found a happy home in Switchback Journal.

Karen is honored that her story Holy Water was included in Steadfast Trekkers: A Lowestoft Chronicle Anthology.

The book is available where most books are sold including Alibris, Amazon, and Barnes & Noble.

Karen's baseball story, a light bit of historial fiction titled "The Dilemma," was published in Issue 13 of SLAB Literary Magazine.

Karen's first foray into the fantasy genre, a short story named "Taboo," has found a happy home in the Winter/Spring 2018 issue of Gloom Cupboard, a wonderful well established online litzine.

Karen's slightly creepy short story "Bugging Out" is published in The Penman Review.

Karen's short story "When Opportunity Knocks You Down" is published in the 2015 issue of The Griffin Literary Journal.

Karen's short essay "Mariachi's On The Side" is published in The Tower Journal literary magazine. 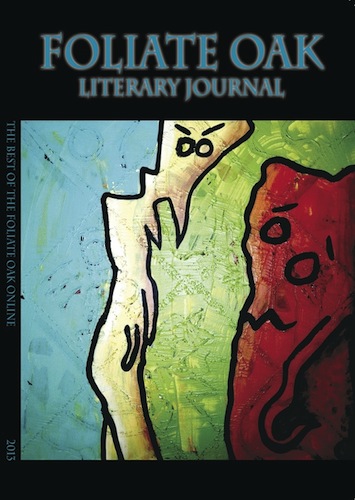 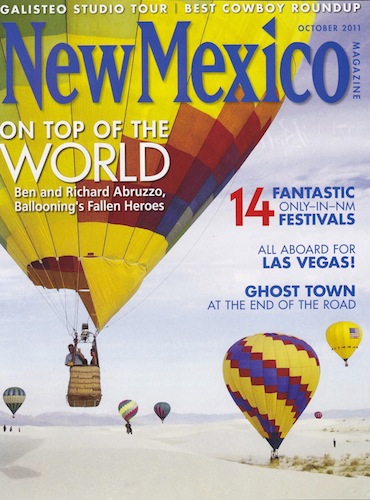 Karen is also featured in the Storytellers section of the print edition. 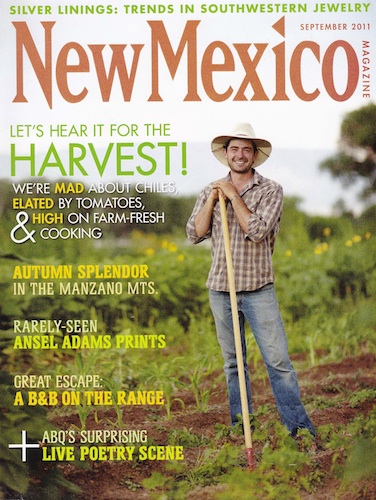 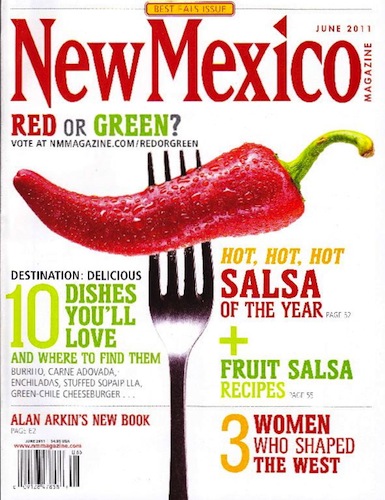 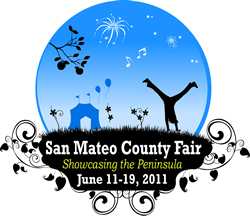 Karen's short story "The Broken One" has been awarded first place at the 2011 San Mateo County Fair. 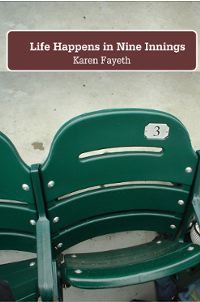 Any fan of the game will tell you, baseball tells a story. No, not the dugout stories about the wild plays and crazy players. The game itself tells a tale every time nine men take the field between the chalk lines.

Baseball has all the tragedy of a Greek play, laughs of a stand up comedian and drama of the best action hero movie you've ever seen.

Score the game as it is told in the story. Every hit, every out, every run is accounted for. Join the people at the ballpark. There are plenty of seats still available! The sun is out, the dogs are cooking and the beer is ice cold. 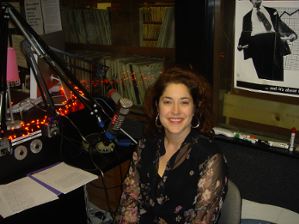 Hear Karen read an excerpt from "Life Happens in Nine Innings" on the Radio!

Karen was the special guest of Ann Arbor during the Unbedtime Stories segment of Ann's show "Dancing in the Fast Lane" on Bay Area radio station KFJC.